Beautiful Greece at your fingertips

You do not Want To Miss this trip

everything you need to know before arriving in Historic Greece 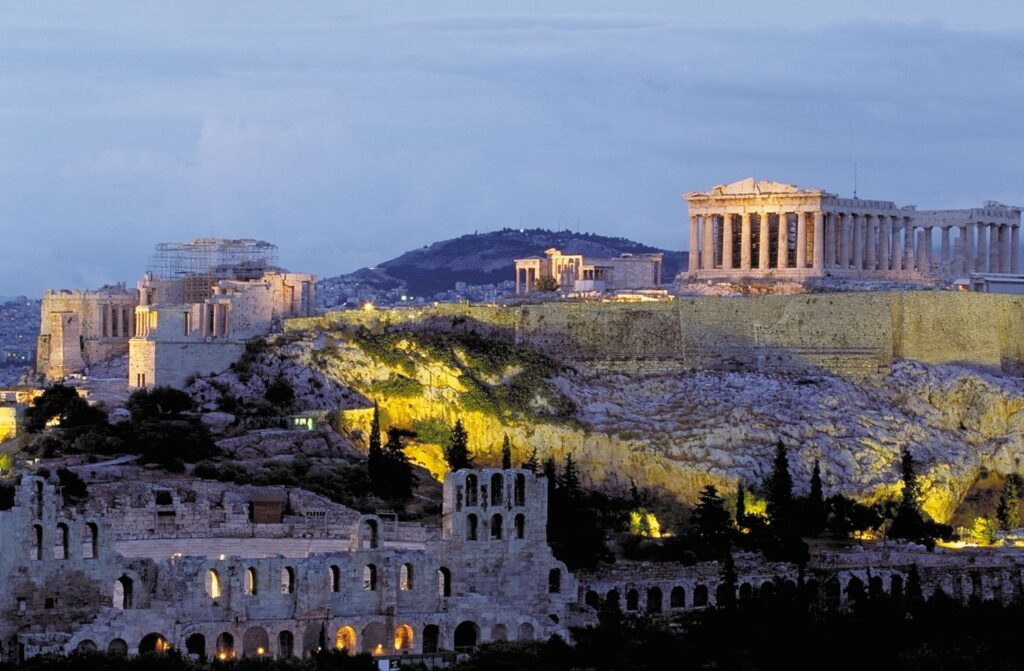 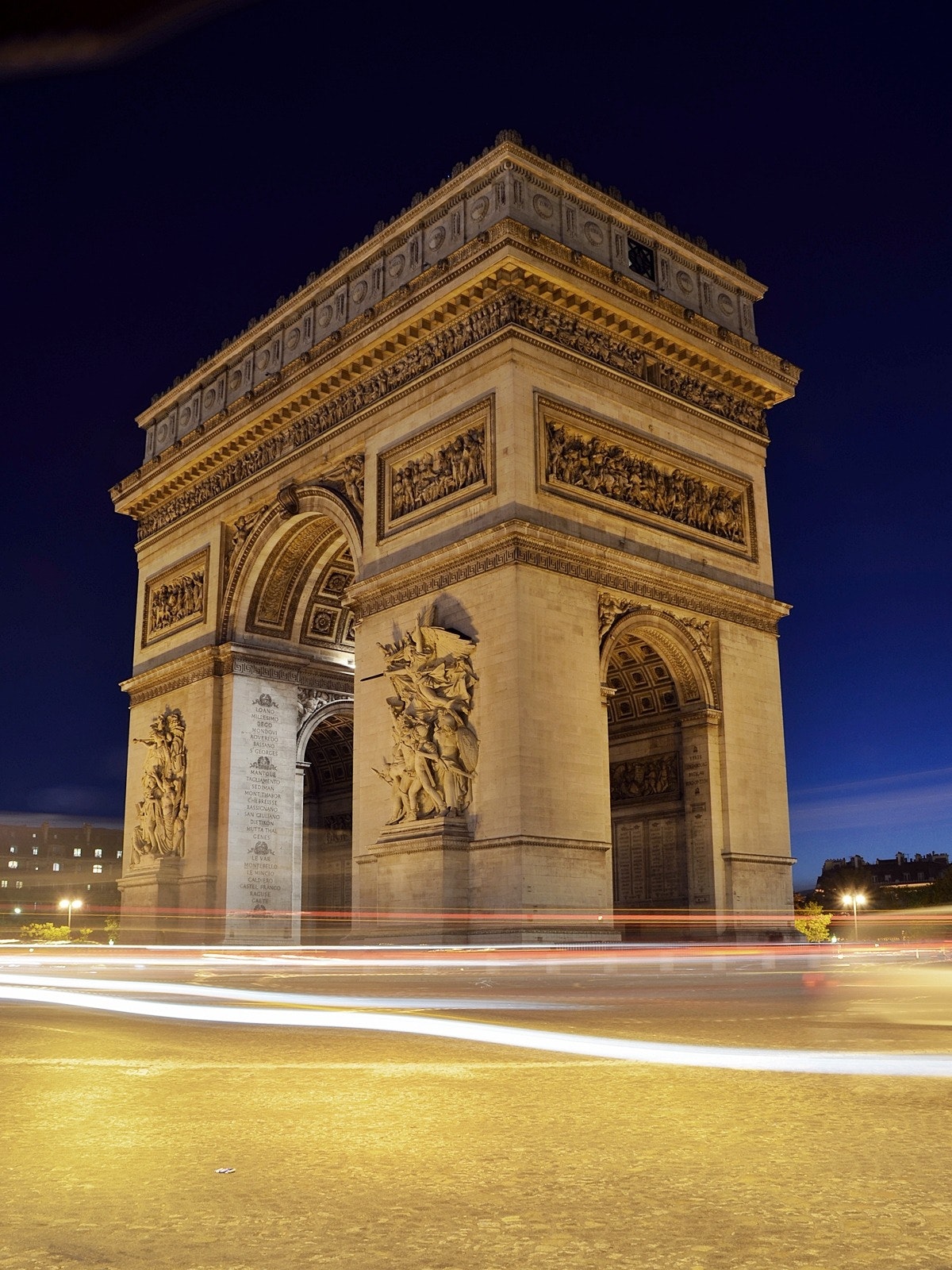 Greece is known for being the cradle of Western Civilization, the birthplace of democracy, the Olympic Games, and its ancient history and magnificent temples. Ancient temples in Greece include the Parthenon at the Acropolis in Athens, the Temple of Apollo at Delphi, and the Temple of Poseidon at Sounio

A $150.00 late fee on all Payments received after final Payment is due Cancellations after final payment date is 100% Non-Refundable 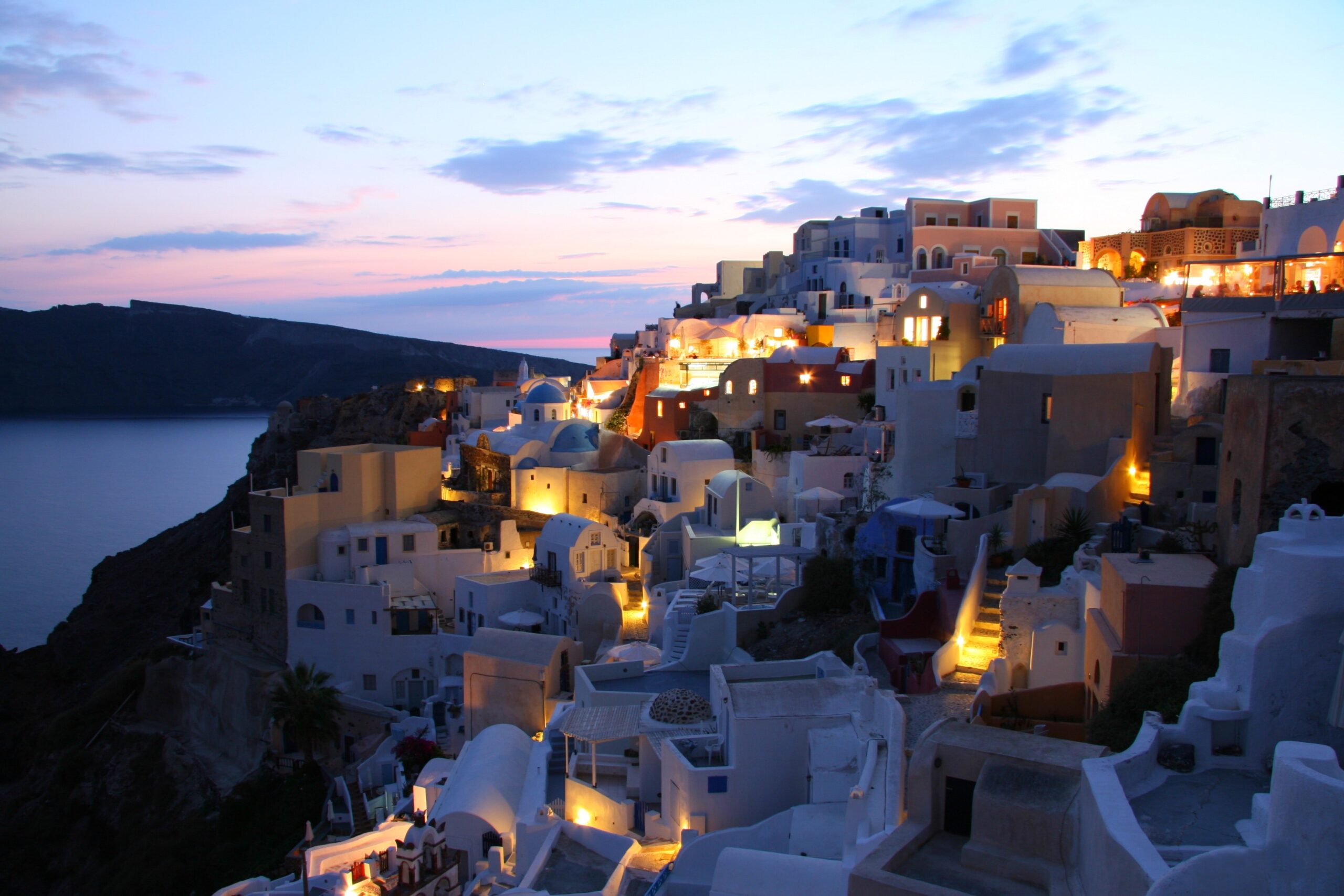 beautiful, Exciting and Historic That's Greece in a Nutshell