A Time of Your Lifetime In Paris France

everything you need to know before arriving in spectacular Paris 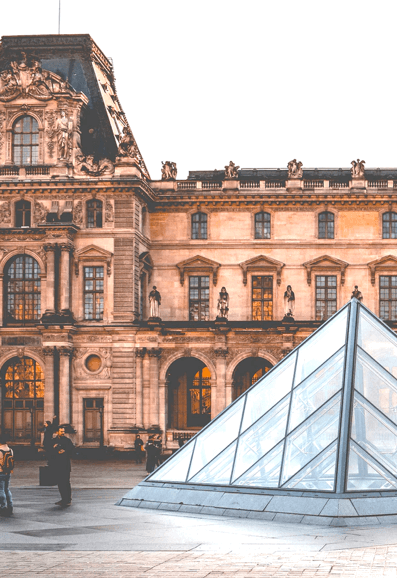 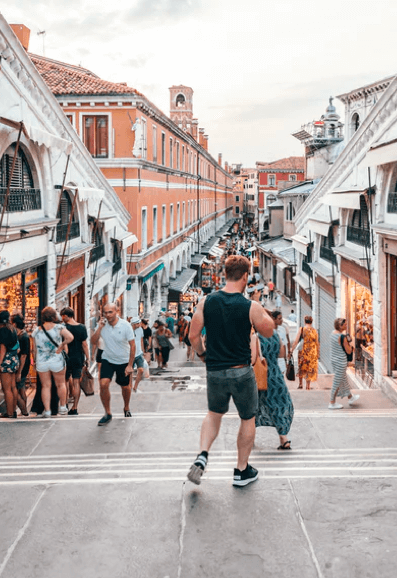 Paris is the capital and most populous city of France, with an estimated population of 2,165,423 residents in 2019 in an area of more than 105 square kilometers (41 square miles),[4] making it the 34th most densely populated city in the world in 2020.[5] Since the 17th century, Paris has been one of the world's major centers of finance, diplomacy, commerce, fashion, gastronomy, science, and arts. The City of Paris is the center and seat of government of the region and province of Île-de-France

be polite and patient. try to enjoy the people and the atmosphere of Paris.

Since the 19th century, Paris has been an international fashion capital, particularly in the domain of haute couture (clothing hand-made to order for private clients). It is home to some of the largest fashion houses in the world, including Dior and Chanelle 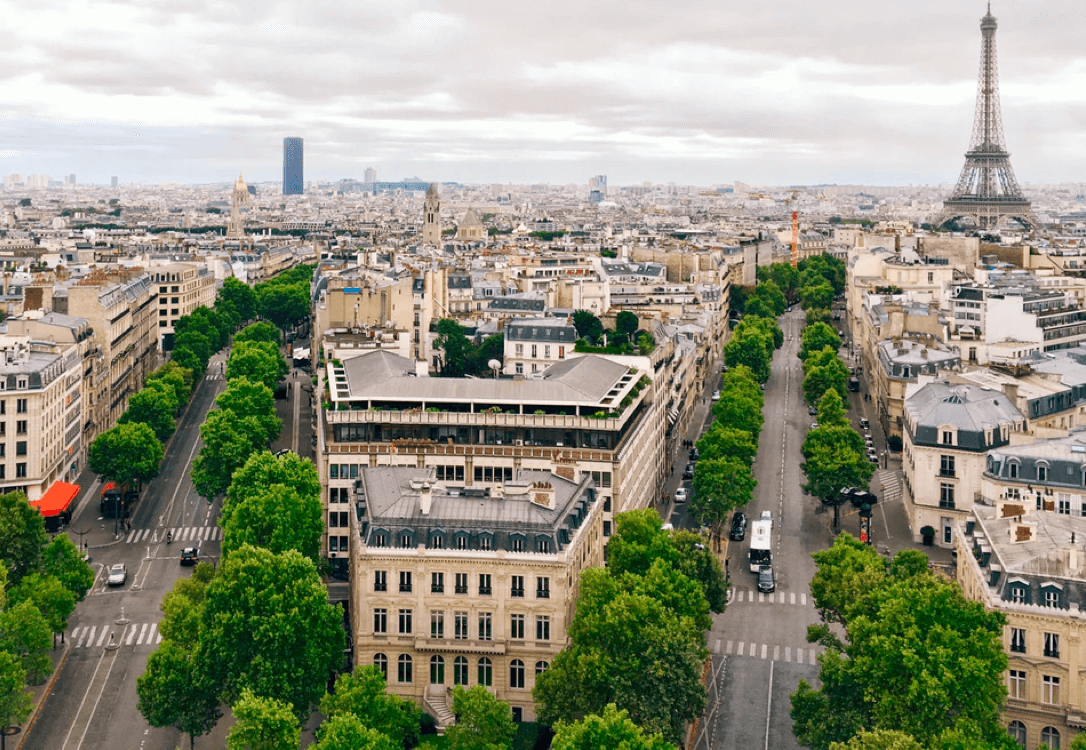 Smile and enjoy Paris. take a long walk around and talk to people.

It"s a fun and exciting City!!